‘Keeping Faith in 2030’: R&D concludes major international research project on religion and the SDGs in India, Ethiopia and the UK

February saw the conclusion of a major R&D-co-led research project on religions and the UN Sustainable Development Goals (SDGs), ‘Keeping Faith in 2030’. The research project aimed to enhance international and cross-sectional exchange about the role of religions in defining, implementing, and safeguarding sustainable development, as codified in the SDGs. It consisted of research partners and non-academic institutions in Ethiopia, India, and the UK, and thus created a space for academics and practitioners to collaborate on the role of religions and faith-based actors in development. The research project was funded by the Arts and Humanities Research Council in the UK, and run by SOAS and University of Leeds in partnership with R&D. The project included data collection on the topic and four international workshops in the UK, India and Ethiopia attended by academics and practitioners. The fourth and final event took place on 12-13 February 2019 at SOAS in London and was attended by academics and practitioners from the UK and abroad. Following the event, the final project report with findings and policy/practice recommendations was launched at the All Party Parliamentary Group for Faith and Society in the Houses of Parliament, Westminster on 13 February 2019. More information, including the final report and other relevant resources, can be accessed on religions-and-development.leeds.ac.uk

Launched in the Houses of Parliament 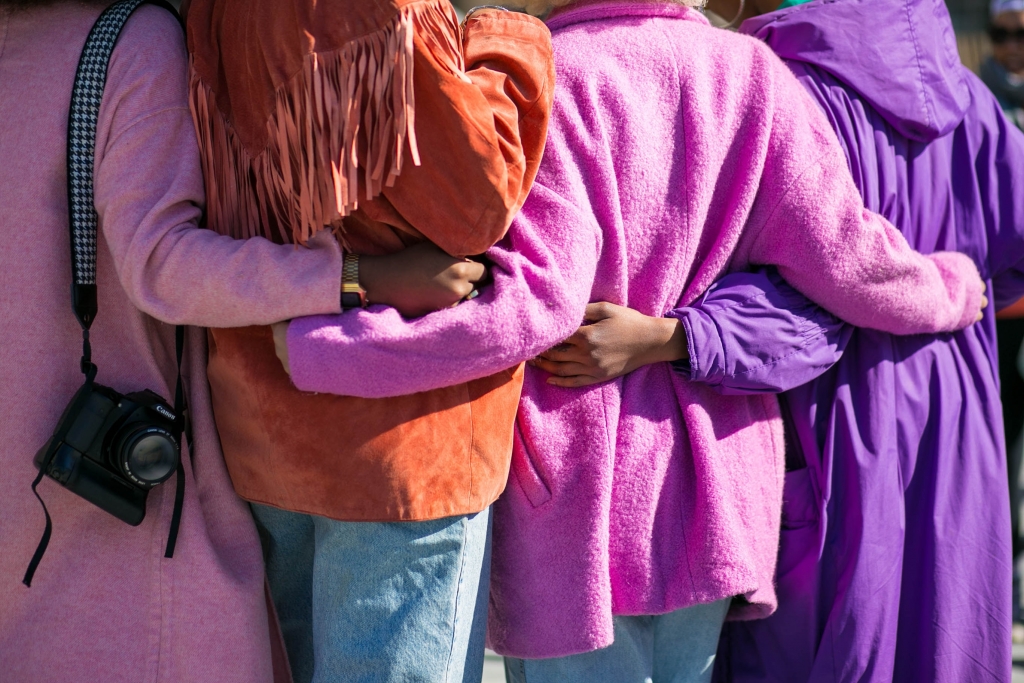 “The ‘Keeping Faith in 2030’ project brought together academics, faith actors, development practitioners and policy-makers from the UK, India, Ethiopia and beyond, to explore the nexus of religions and the UN Sustainable Development Goals.”

Head of Research and Development – HAD